Pig – A – Sus is a 365-day year-round rescue. It takes a lot of hard work and dedication to ensure the safety and welfare for our little friends. We are a private rescue and we paid 85% of all the bills occurred in this rescue out of pocket so every donation and penny helps.

I received a call 2 weeks ago from a lady who was having a complete “meltdown” about her pig, the city she lived in, and her husband.  A common tie to all is the “Potbelly Pig.” 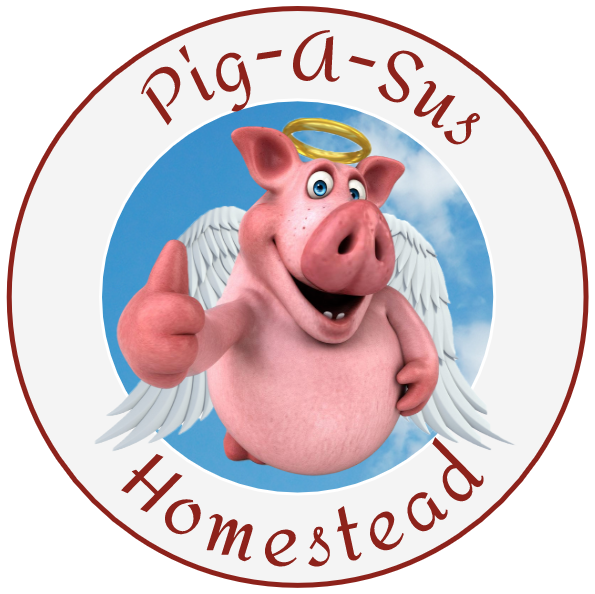 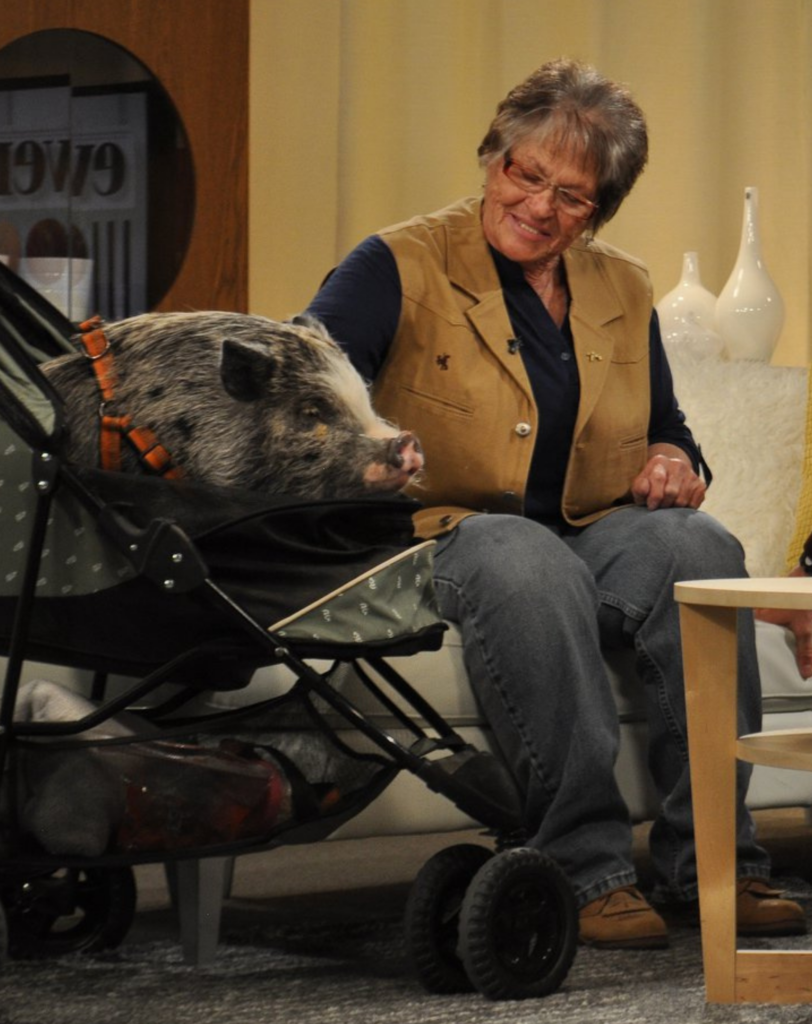 I let her talk for apx. 10 minutes before I finally said to her, “What do you think started the problem with your situation and what exactly do you want us to do?

Now being in rescue since the early 90’s I have heard a lot of way out there excuses for having to “basically dump” your animal.  This is 1 believe me.

Hubby was/is having an affair!  The girlfriend called the HOA and City and told them that there was an illegal potbelly pig at this address.  HOA came to check it out. After finding out that the potbelly pig had been there for 3 years (really an observant HOA), he called the City. Now when the city sent Animal Control to check out the situation,  they told her that the animal was illegal and had to be removed immediately.  She was a very angry woman. And then she said to me.”Will you take my pig?” I told her I would help with what I could. I also told her that we were full with our quota of pigs. Did she realize that her pig still has a life expectancy of 16/18/ years? How much does he weigh?  150 pounds, wow.  Ok let me talk to the HOA and I will see if we can get some time to make something work.  She says to me, “Well we paid over 1,000.00 for this mini pig and now I have to give him up?  I told her that she would have to also pay a placement fee to have him placed here.  Well, that was the wrong thing to tell her.  She started in on me about I was a “National Recommended Rescue/Sanctuary” and it is my obligation to save her pig’s life and she doesn’t need to pay anything for that to happen. By that time I had almost had enough.  I ask here who do you think pays our bills for rescue and food and medical, and she replied Well, you, it is your responsibility, you are a rescue.  Finally, I had had enough.  I told her that we were a private rescue and we paid 85% of all the bills occurred in this rescue out of pocket.  And I was willing to try and help her find a place for this overweight guy, but I could not take him. She ranted and raved for another 15 minutes, (I was on the phone for over an hour with this lady) Then she called me every name in the book, including a F******Bitch. That was the end for me. I just hung up.

Now my point is, why do people think that it is a freebie for them to be uneducated about the animals that they adopt and when there are issues no matter what, they demand that others “bail” them out.  I feel bad for the pig, and wonder what will happen to him.

Our rescue was started as a “Legacy for Thumper” a potbelly pig who’s mother I rescued, and it is to educate and protect the potbelly pig.  In the education part, that includes the owners. We pay out of pocket for their care.  All donations go 100% for the sanctuary/rescue.

We don’t have new cars, pickups, fancy this and fancy that, what we have is a clear conscious that the 68 potbelly pigs that we have are cared for, never go to bed hungry, have plenty of bedding and plenty of water for the summers and GOOD HEALTH.  This is our responsibility.  When we started this rescue, were we educated, not near as much as we are now… Believe me, it all has been a learning experience from day one, but we have never been without potbelly pigs.

The pictures I am posting are what we do in all 4 seasons of the year to make sure that the potbelly pigs survive and those additional ones we can help we help with the legislature, city ordinances, and whatever else is needed.

In closing, I am sure that there are other rescues out there that have the same issues, but please remember, “Nothing is free when it comes to health, welfare, and a warm bed.”

As normal kids or animals are the ones who suffer from adults drastic decisions.  Please think before you involve your animals…